Buying a domain is pretty straightforward, but there are a few tips to make it easier.

When should you buy one?

As soon as possible to avoid possibly losing the one you want to someone else. And you don’t have to wait until you’re ready to build your website. You can buy it now and hold onto it until you are ready, even if that’s months or years.

What domain name should you choose?

Choose a name that is relevant to your business and easy to remember. You should try to get one that is on the shorter side, easy to spell, and that doesn’t use dashes or hyphens. Avoid choosing a domain name that is too similar to one in use to avoid people getting them mixed up.

What domain name should you choose?

The extensions are the end of the domain and include .com, .org, .net and more. Each one has a different meaning and it’s important to choose one that is relevant to your business.

Here is a list of some of the most popular extensions and their meanings.

There are hundreds of domain extensions and it’s important to understand the meaning of one before you purchase it. A quick Google search should give you the answer.

Where should you buy your domain?

Where you buy your domain is really just about personal preference and has no effect on your website’s performance. Your domain can be registered with one company and your website hosted with another, so go with a reputable company that has good prices. Just make sure you understand what you’re paying for because some registrars like to try to sneak in additional products or services that you don’t need.

Here are some popular choices:

It’s always a good idea to read some reviews before choosing one.

Absolutely yes. Domain Privacy Protection is an absolute must and it’s pretty cheap so there isn’t any reason not to get it. The registered owner of a domain is public information and can be found by anyone very easily. Buying Domain Privacy Protection will list the information of the company you bought it through instead of your own. You still have complete ownership of the domain, it just keeps your information private and saves you from a lot of spam emails and sales calls. Without it, your name, address, email and phone number will be listed.

Here are some additional resources on buying a domain. 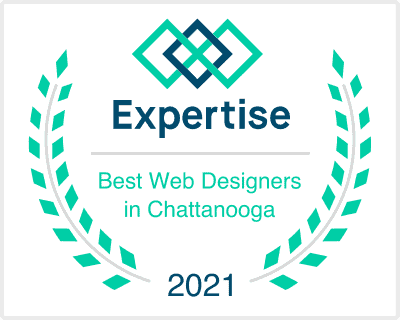